Every day, our coaches are an example of what’s possible.

They show up. They serve their clients. They create incredible results.

Now, more coaches are creating mind-blowing success than ever before.

We will continue to see more incredible coaches reach their impossible goals throughout the rest of the year so keep checking back. This is only the beginning for 2021.

Discover exactly how these inspiring coaches created their amazing results by watching the video below.

Every coach in this video started off exactly where you are today—wanting to find their purpose, but scared things might not work out. Now they’ve built a career, and life, that’s beyond their wildest dreams.

It’s time to take a chance on yourself and see what results you can create in your own life. 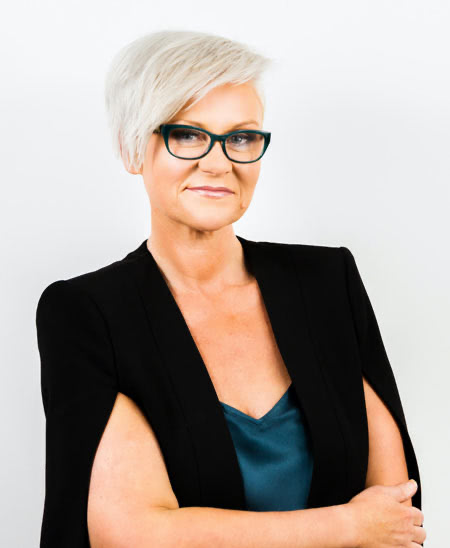 At 250 pounds, Corinne Crabtree was desperate to get the weight off. Desperate for more. So she set impossible goals for herself, and she showed up.

She did the work every single day. Now it’s been over a decade since she lost 100 pounds, but Corinne keeps setting goals for herself. She keeps reaching for the impossible.

Today, Corinne is a weight loss coach helping thousands of women lose weight. She’s been The Life Coach School Top Earner three years in a row—and this year, she became the first Eight Figure Coach, bringing in more than $10 Million.

But she’s not done yet. Not even close. Corinne’s ready to hold the Top Earner title for six consecutive years.

“I always think the more we strive to achieve our goals, the more people are helped in this world,” said Corinne. “There’s no better time than now for all of us to change people’s lives while we change our own.” You keep changing lives, Corinne. You inspire us all. 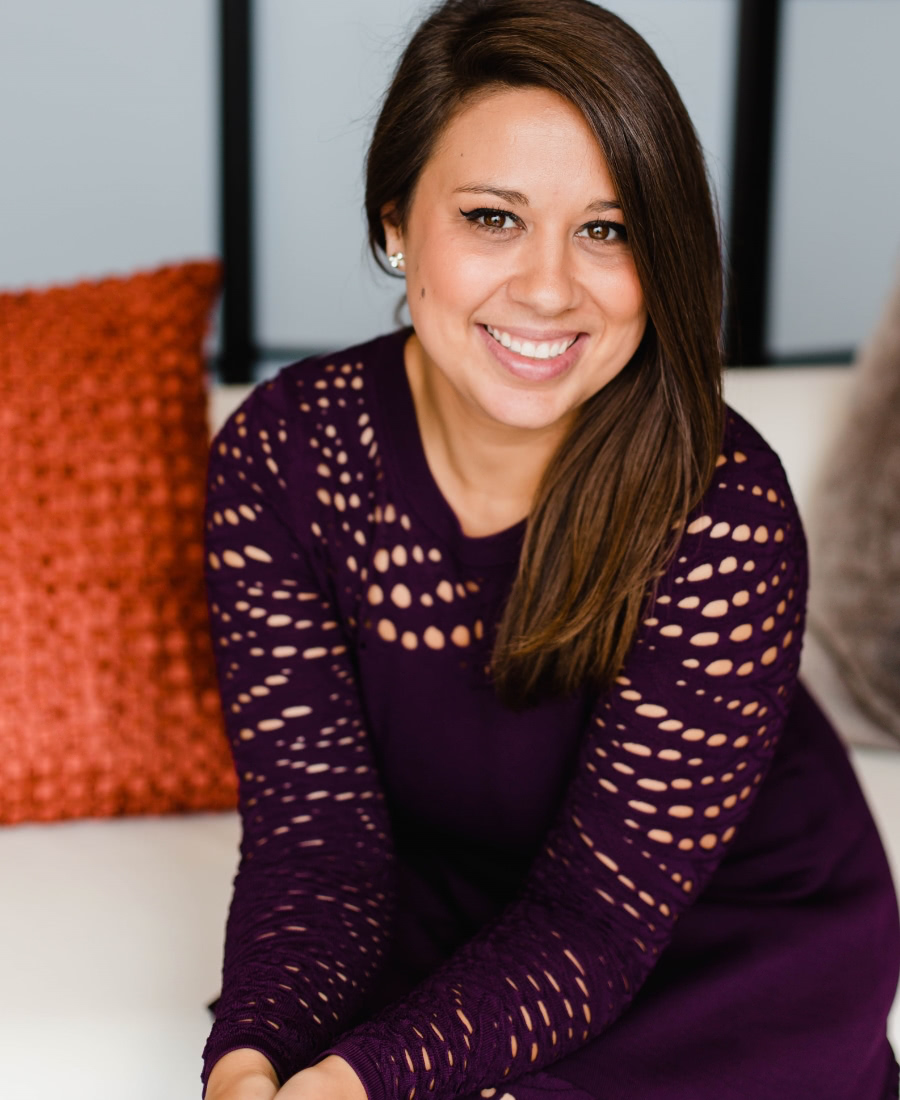 Stacey Boehman started her career selling mops and slicers in Walmart. It was here she learned two life-changing facts: People have money and they love to buy things. And even though Stacey was incredible at her job, she was unfulfilled… until she found coaching.

Today, Stacey has a thriving coaching business and is a two-time recipient of the Two Comma Coach Award. She's made over $5 million so far in 2021 alone. But for Stacey, this is only the beginning. She’s using her experience to help other coaches make money—and living her dream life at the same time. Does it get better than that? 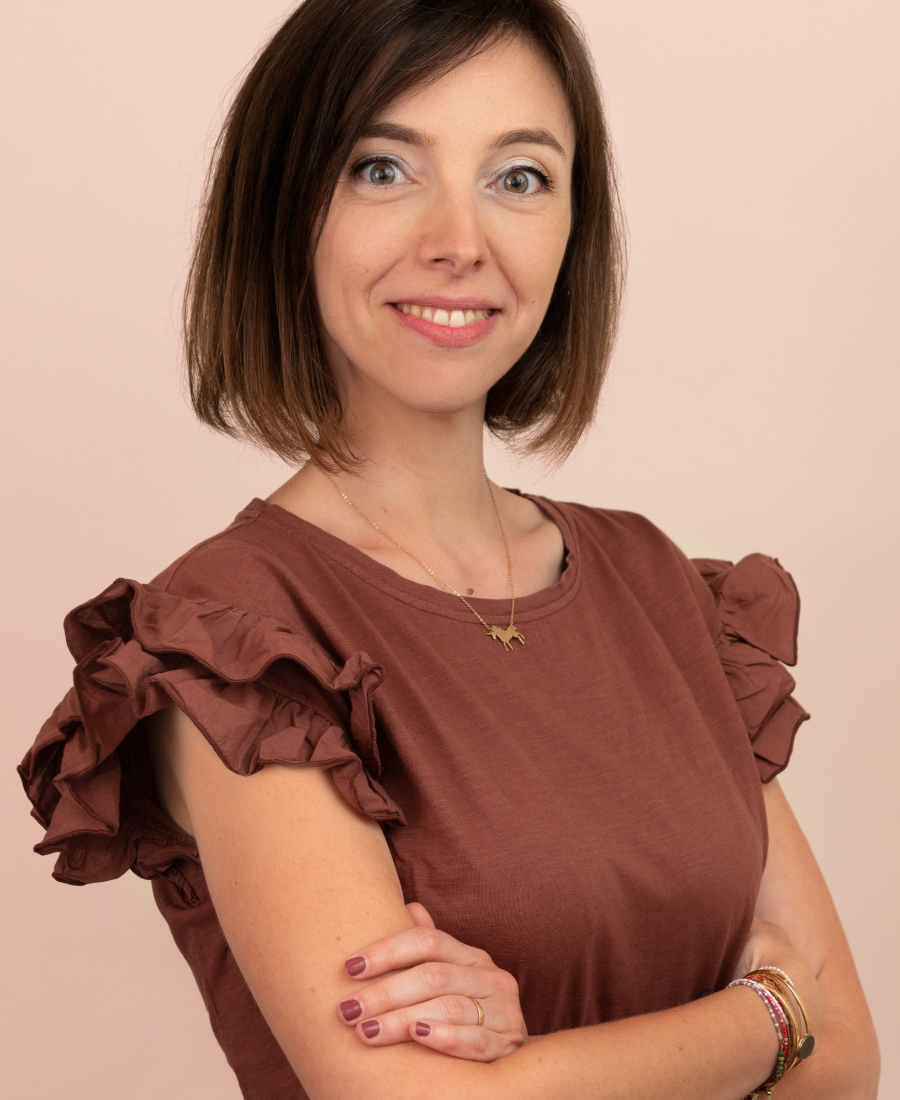 In 2018, Clotilde Dusoulier, sat in the audience at Coach Certification, looked at the coaches on stage, and thought, “I’ll be up on that stage soon.” One year later, she stood on the stage at Mastermind and accepted the Rookie of the Year award and the 100k award after making $500k in her business. She looked at the Master Coaches receiving their Two Comma Coach Awards and thought, “I’ll have one of those soon.”

A year later, she’s one of our Two Comma Coach Award winners having made more than $1.5 Million in her business last year. Clotilde knew exactly what she wanted in her R line, and she used the tools she learned from The Life Coach School to create it. 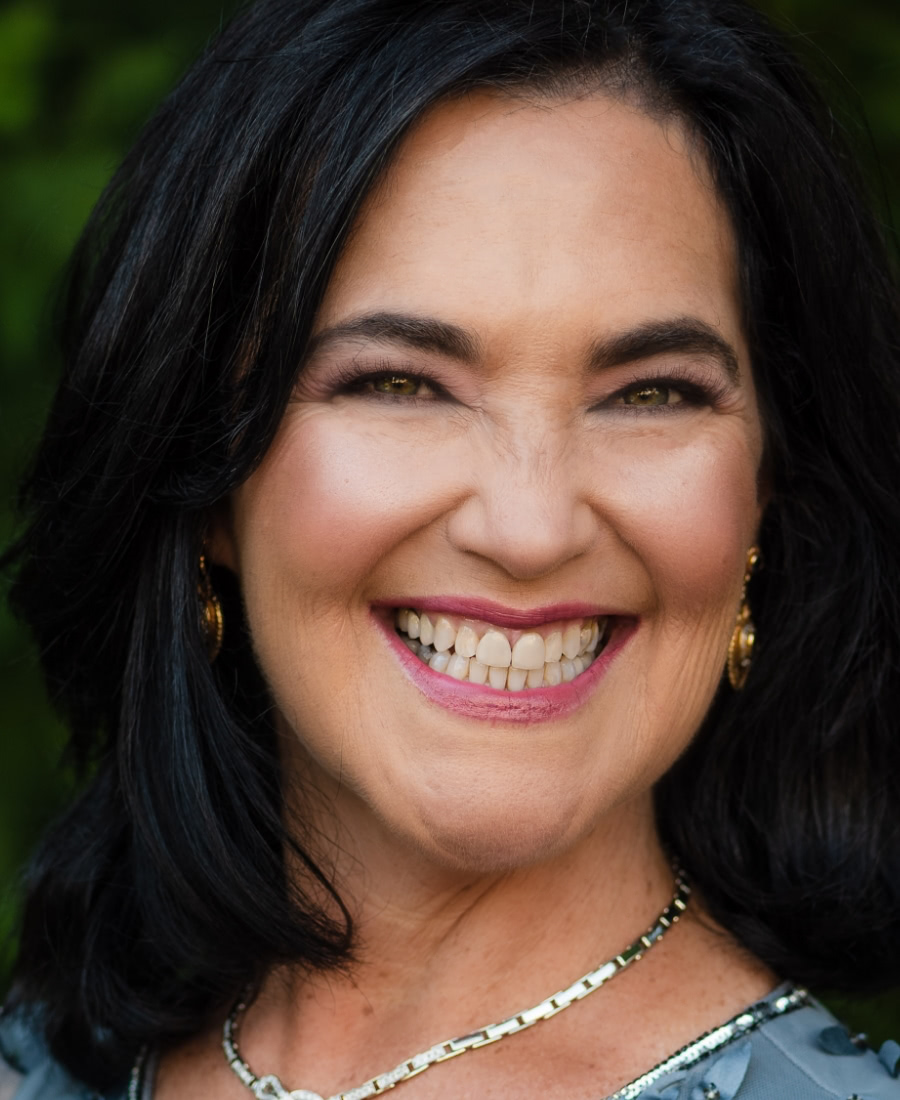 Bev Aron grew up surrounded by women who were never given the opportunity to dream about making a million dollars doing work they loved. With a thriving coaching business, which brought in more than $1 Million last year, Bev is inspiring women all over the world to dream bigger. “It’s totally possible to do the math and make a million dollars with one-on-one coaching and to feel more energized at the end of every work day than when you start.” 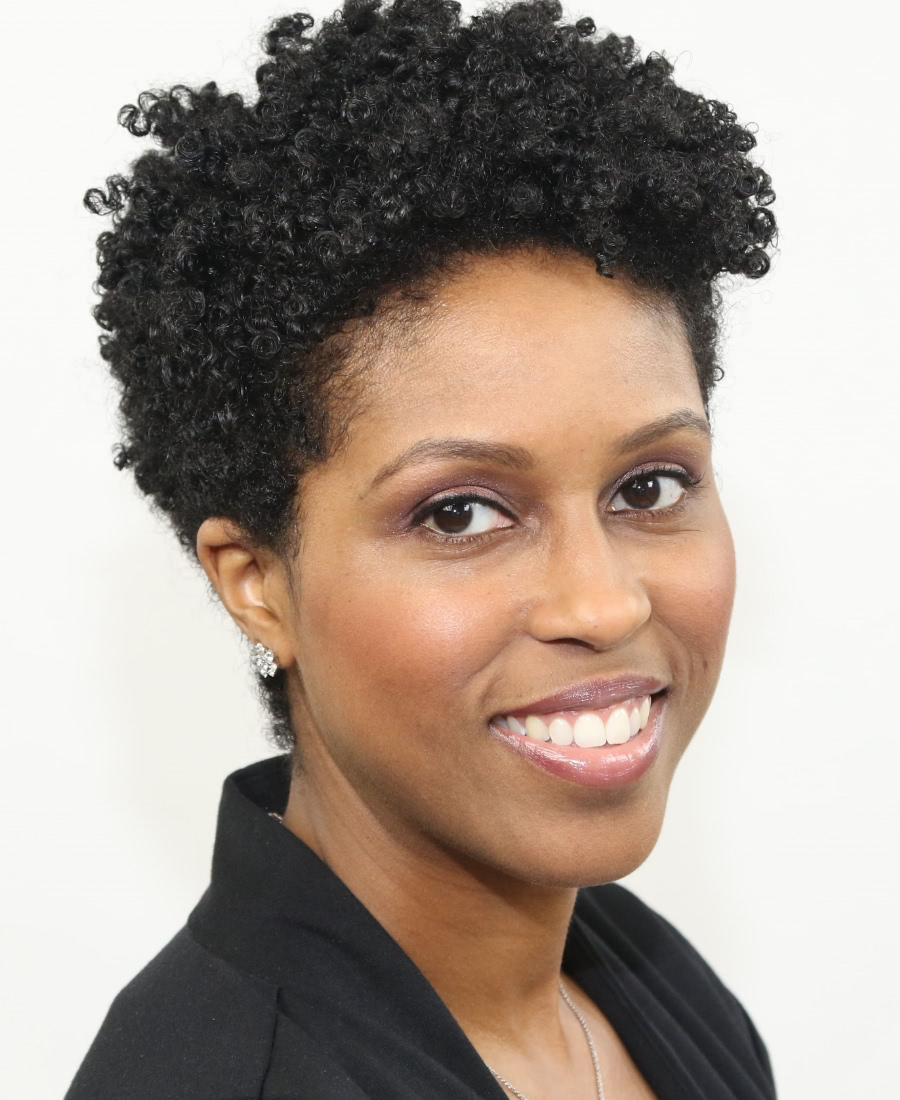 In 2018, TaVona Boggs barely hit $10k in her business. At Mastermind that year, she wrote on her badge, “TaVona Boggs: 2019 Most Improved”—and she went on to make $40k. It wasn’t until 2020 when TaVona changed her thoughts about her business that she was able to make $100k happen. “From June to August this year, I collected $102k in my business.” There’s no limit to what’s possible for TaVona now that she’s learned how to manage her mind. 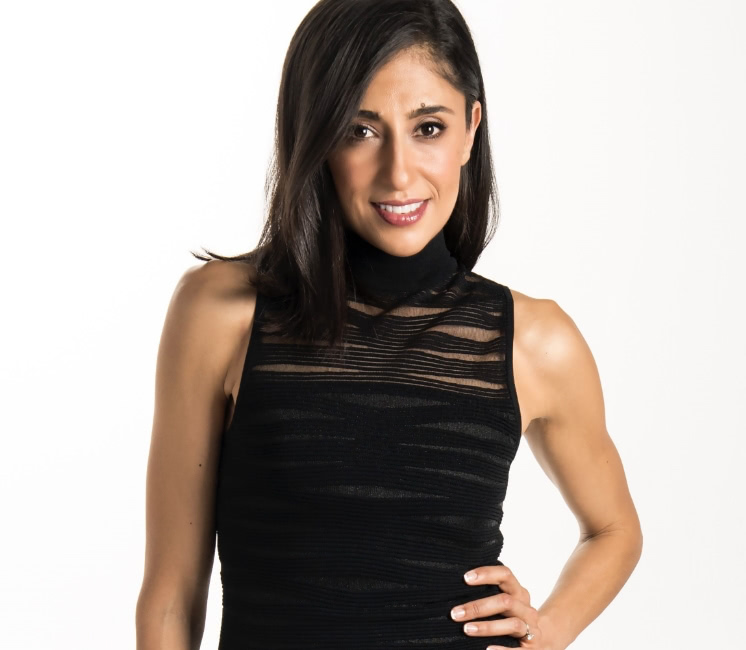 “You do not need to be anyone different than exactly who you are to do all the amazing things you want to do in the world.” 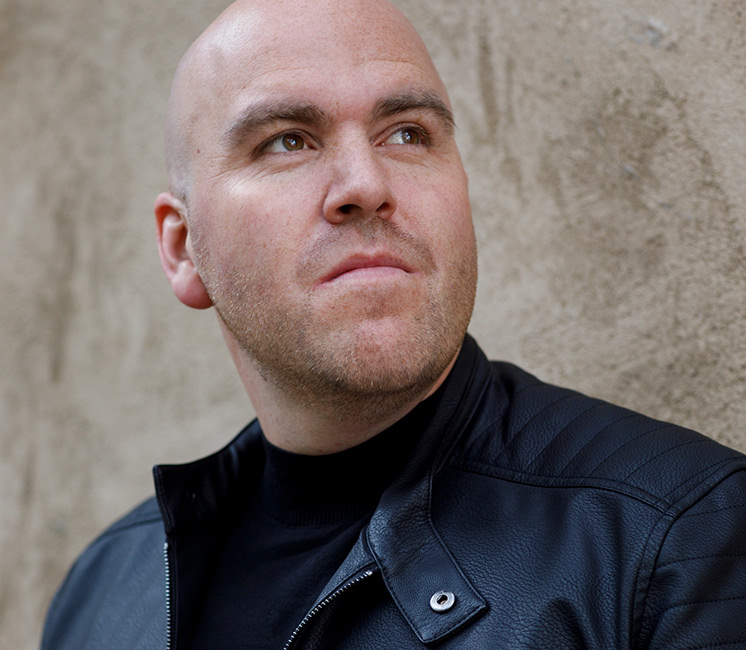 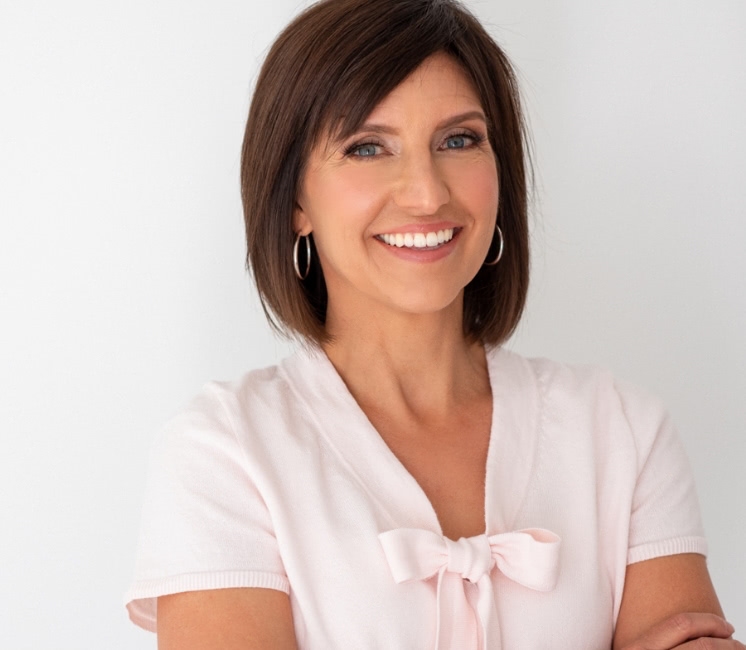 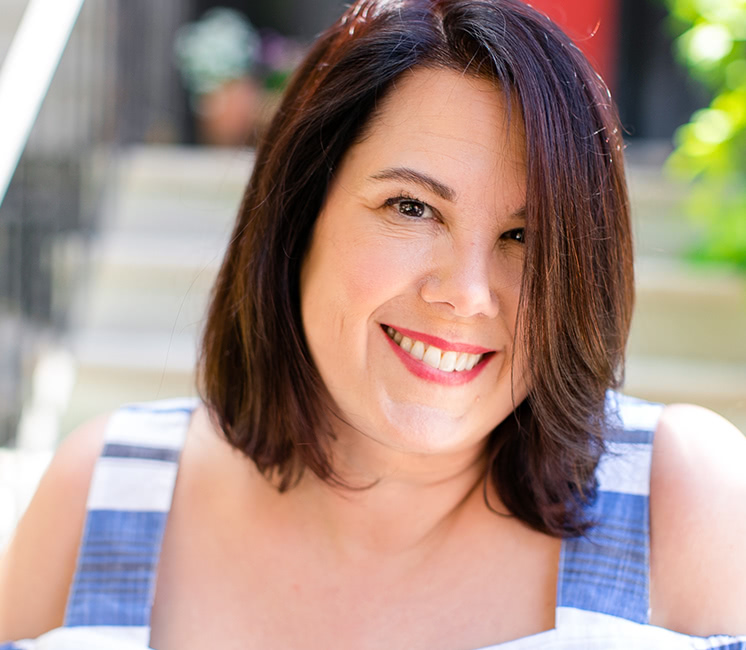 “So here’s what I want to say to my past self: ‘Girl, you did it. In the middle of a pandemic, you increased your revenue by 50%.’ Who does that?!” 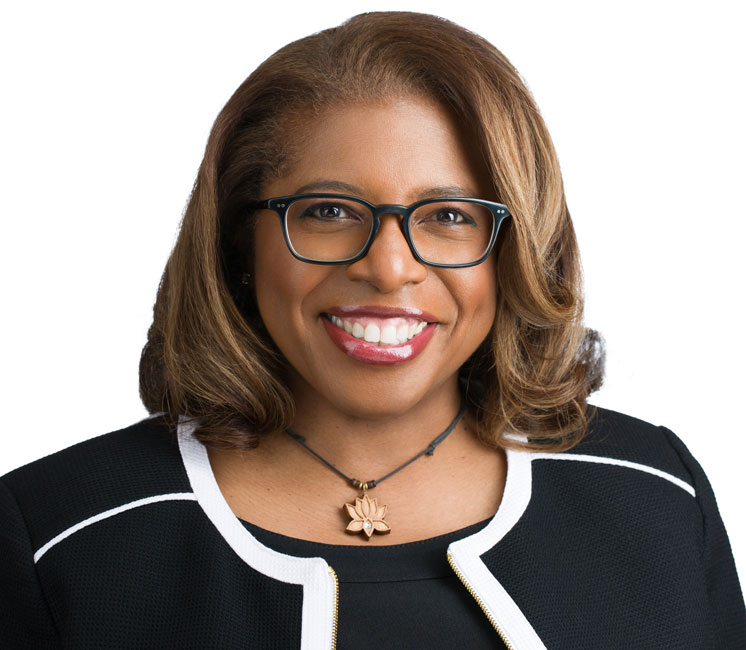 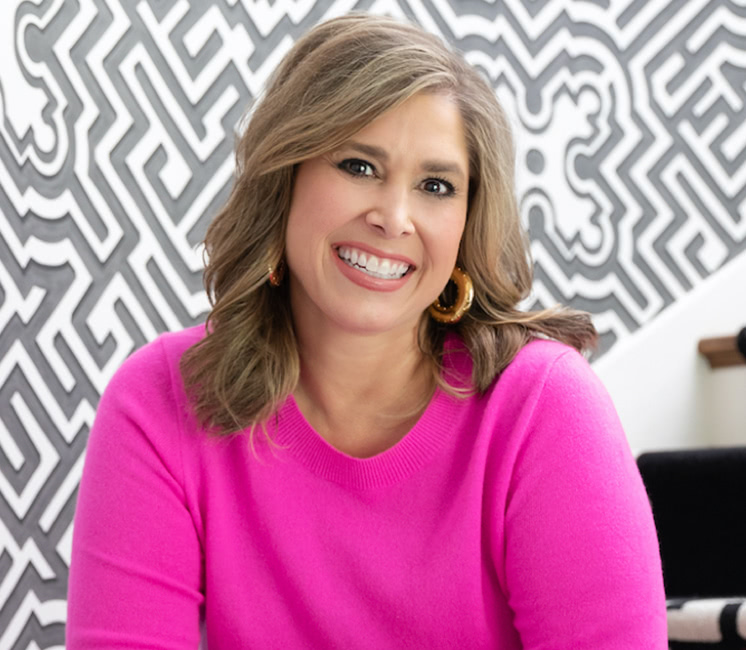 “We just about doubled our revenues from last year. We’re up to over $600k and next year we’re hitting a million. Thank you so much. Obviously, I couldn’t have done this without you.” 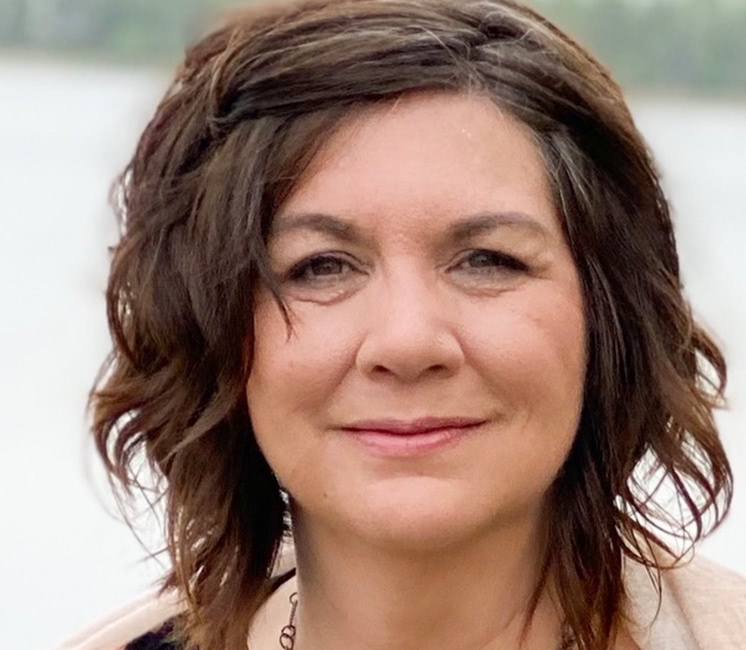 “This is actually the second year in a row that I’ve won this award, and it really is a dream come true—especially considering that as little as three years ago, making an annual six-figure income seemed incomprehensible to me. I couldn’t have believed it was possible, and I certainly wouldn’t have believed that I deserved it.” “I just made more money this past year than I’ve ever made in my whole life—and it was so darn fun. AND I turned 70. So the month I started collecting social security is the month that I found out I’d made ALL THIS MONEY! Listen: It’s never too late, and you are never too old to create the life that you want.” “Thank you so much for this award. On top of all the money I made—it’s freaking fantastic. The one thought I would give my past self a year ago is this: ‘You have no idea how much fun it’s going to be to serve so many more people.’ This is just the beginning.”